Children of Moria — A generation lost

Over 45% of the roughly 16,000 people living in and outside the Moria refugee camp on Lesbos are children, according to various NGOs on the ground. These children regularly contract diseases that are directly connected to the unhygienic living conditions.

A nine-month-old baby died last week at the Moria camp. The child from Congo was diagnosed with symptoms of dehydration. According to MSF, 16,000 people currently reside in and around the Moria camp, including 5,000 minors. The camp was originally built to accommodate 3,000 people. 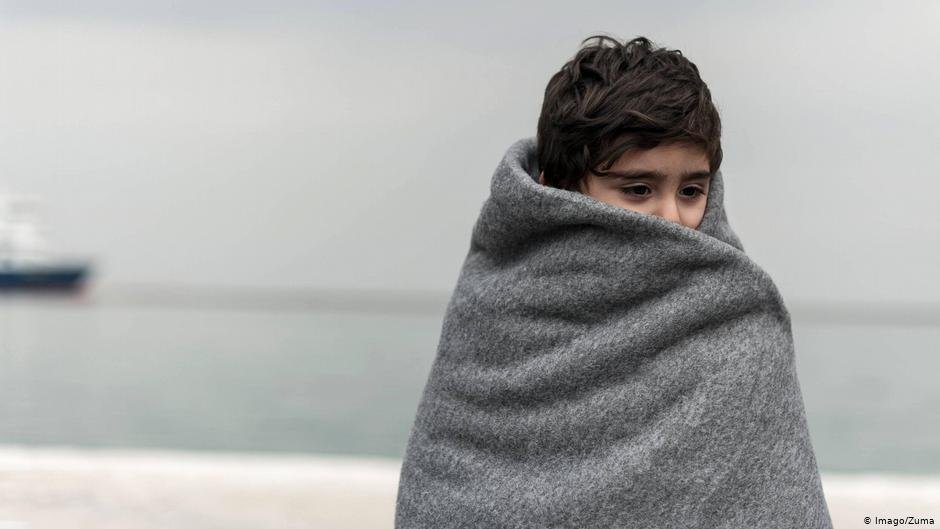 Doctors Without Borders (MSF) operates a medical camp outside Moria, attending to over one hundred patients every day since the summer months. Most of their patients are children residing in and around the camp. Inside the camp, UK based NGO Kitrinos runs a clinic which attends to between 120 and 200 patients per day. The Boat Refugee Foundation (BRF) also manages a small clinic while Greek government’s National Centre for Disease Control & Prevention (KEELPNO) also has facilities inside Moria dedicated to children.

An estimated 27,000 migrant children were present in Greece at the end of 2018, according to UNICEF. Almost 57% of them live in urban areas, 29% in accommodation sites or reception centers and 1% live in safe zones for unaccompanied children. A further 13% are living in reception and identification centers on the islands. Moria’s camp’s ‘Section B’ is meant to provide specialized protection to unaccompanied minors. Children often remain in ‘Section-B’ longer than the 25-day maximum stay allowed, as stipulated by Greek law as alternate accommodation elsewhere is unavailable. The section has room for 160 unaccompanied children, but more than 520 are living there currently. In total, there are over 1,100 unaccompanied and separated refugee and migrant children on the Greek islands.

Source: AA , Info Migrants
« Trump Administration Separates Some Migrant Mothers From Their Newborns Before Returning Them to Detention
Three US friends freed after spending 36 years in prison for murder they didn’t commit »